In May 2019, at the customer conference SAPPHIRE NOW®, SAP announced the introduction of the Digital Access Adoption Program (DAAP), which aims at improving indirect access licensing transparency, predictability, and simplicity.

The Digital Access Adoption Program provides customers with a view of their current document use and the opportunity to take advantage of an attractive financial incentive.

The DAAP was originally intended to be available for one year. However, based on the feedback received from customers, users groups, and SUGEN, SAP has decided to extend the DAAP through December 31, 2021.

“We appreciate this decision by SAP,” states Gianmaria Perancin, Chairman of SUGEN. “Although the DAAP is well received, we told SAP that there are still customers who need more time to assess their potential indirect access use and decide whether or not they should participate in the DAAP. SAP clearly listened to us and showed that it has the customers’ interest at heart.”

Established in 2007, SUGEN is a global network of twenty-two user groups designed to facilitate open, honest dialogue between members and SAP. By working together, SUGEN members provide consolidated strategic influence priorities and work with SAP to resolve them, provide an effective and efficient method for communication among user groups and SAP, and share best practices between users groups and SAP for the mutual benefit of all. 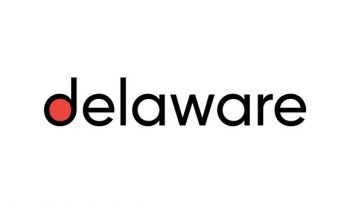 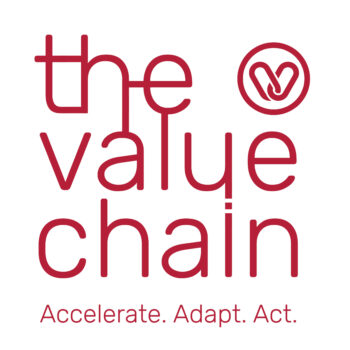